5 Qualities of Highly Effective IT Teams 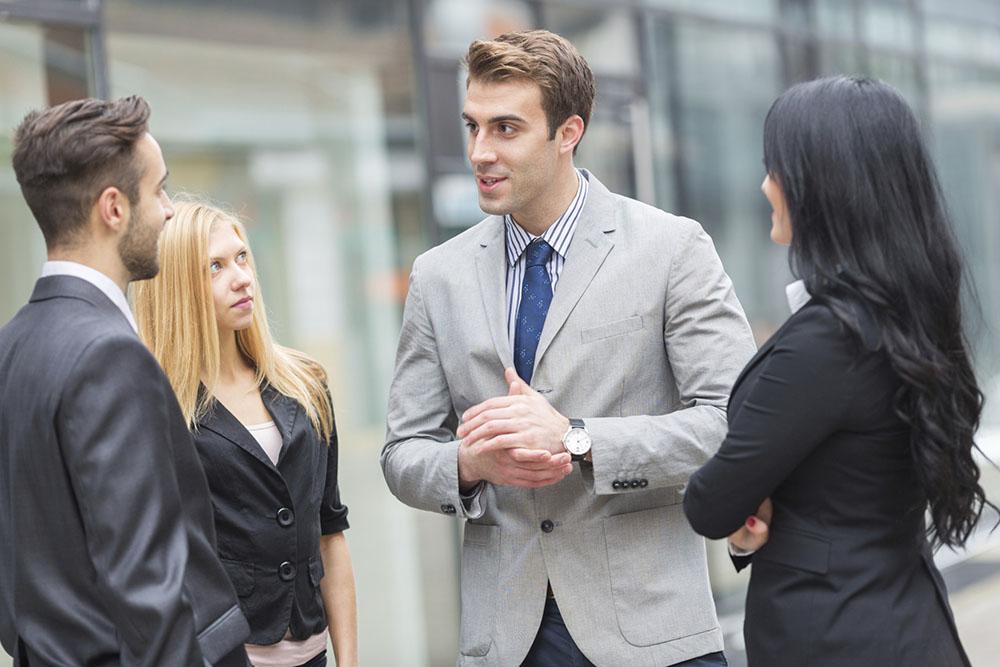 IT departments are regularly relied upon to implement complex solutions affecting internal and external users, which makes strong, high-performing IT teams a major asset. So what makes an IT team consistently successful? The recipe for creating teams that enthusiastically take on new challenges, gain organizational buy-in, and reach stretch goals can seem elusive, so we asked two winners and two judges of the CompTIA AITP Chicago Chapter’s Most Effective IT Team Awards about what qualities make the difference. Here’s what they had to say.

Successful teams understand the higher purpose.
Implementing technology solutions in an organization ultimately isn’t about the technology—it’s about the people the tech is serving, according to Patrick Moroney, CIO at Central States Funds and judge of the Most Effective IT Team Awards: “Teams that are looking to create value versus just installing a tool or solution are often the most successful. The focus needs to be on, ‘Why are we doing this?’” It’s the role of the team leader, often a CIO, to set that vision. “A strong team leader needs to paint the goal or vision, and help people understand why it matters. Then, people can internalize the vision, they can put it into their own words, and understand how they play an important role,” said Rosalee Hermens, CIO of True Value, judge of the Most Effective IT Team Awards, and previous winner of the competition.

Diversity—in all forms—can lead to innovation.
Ramnath Cidambi, CIO of the Illinois Student Assistance Commission (ISAC), which was recognized as top winner of the Most Effective IT Team Awards, has found that diversity can fuel new, creative solutions. “Having team members with different backgrounds brings different perspectives and experiences to the table. We’re not all thinking the same way, which helps in solving problems because as a team, we have to talk through it,” said Ramnath. In addition to gender, racial and cultural diversity, he cites a mix of senior employees as well as entry-level IT pros, contributing to the success of his team: “New people and early-career professionals keep the team energized, and seasoned members balance that energy with experience.”

Team members need the opportunity to step up.
When working on a multidisciplinary team, it’s critical to respect each person’s area of expertise and provide them the opportunity to step into the role of expert or manager as appropriate. “While there is obviously a designated leader of the project, at different points in time, different members of the team need to be able to take the leadership reigns based on the questions at hand and their subject matter expertise. The ability for someone to lead at the right time—as a project manager or subject matter expert—is important, and other team members stepping back and allowing that to happen builds teamwork," said Frank Yanan, senior vice president of Security Operations at Zurich Insurance Company, whose team was honored among the top three Most Effective IT Teams.

Communication is always key.
In a team environment, especially if the stakes are high with complicated deliverables, it can be a natural tendency to assume that other members aren’t doing their part. Avoid misunderstandings with communication—and remember that more is more. “When you’re on a team, you need to overshare. Tell people what’s going on in your workstream and get their feedback. There’s never enough of that, and it’s the most important thing you can do as a team member. Someone else’s work is likely dependent on yours and while you may have done your pieces of a project, if you’re not keeping everyone informed, those pieces can get disconnected,” said Rosalee.

Internal and external trust leads to freedom.
Greatness begets greatness, but teams must first build that reputation—often with outside departments or organizations. The first step is being able to explain what the team is doing in terms that will resonate with business people—or as Frank put it, “You could be doing the most innovative things in the world, but if no one understands what’s changing and why, it won’t matter.” After that, it’s all about execution. “Teams must build trust through the process—by the way they get things done and by consistently meeting commitments,” said Frank. “That takes a team of people who are integrated and invested in a solution and who are going to deliver on the promises they made. Results equals freedom to operate.”

Boost your team's effectiveness.
CompTIA AITP offers the business and skills training that can help you contribute to a positive team environment and play a vital role on critical projects.

Not a member? Learn more about all the benefits of CompTIA AITP membership.