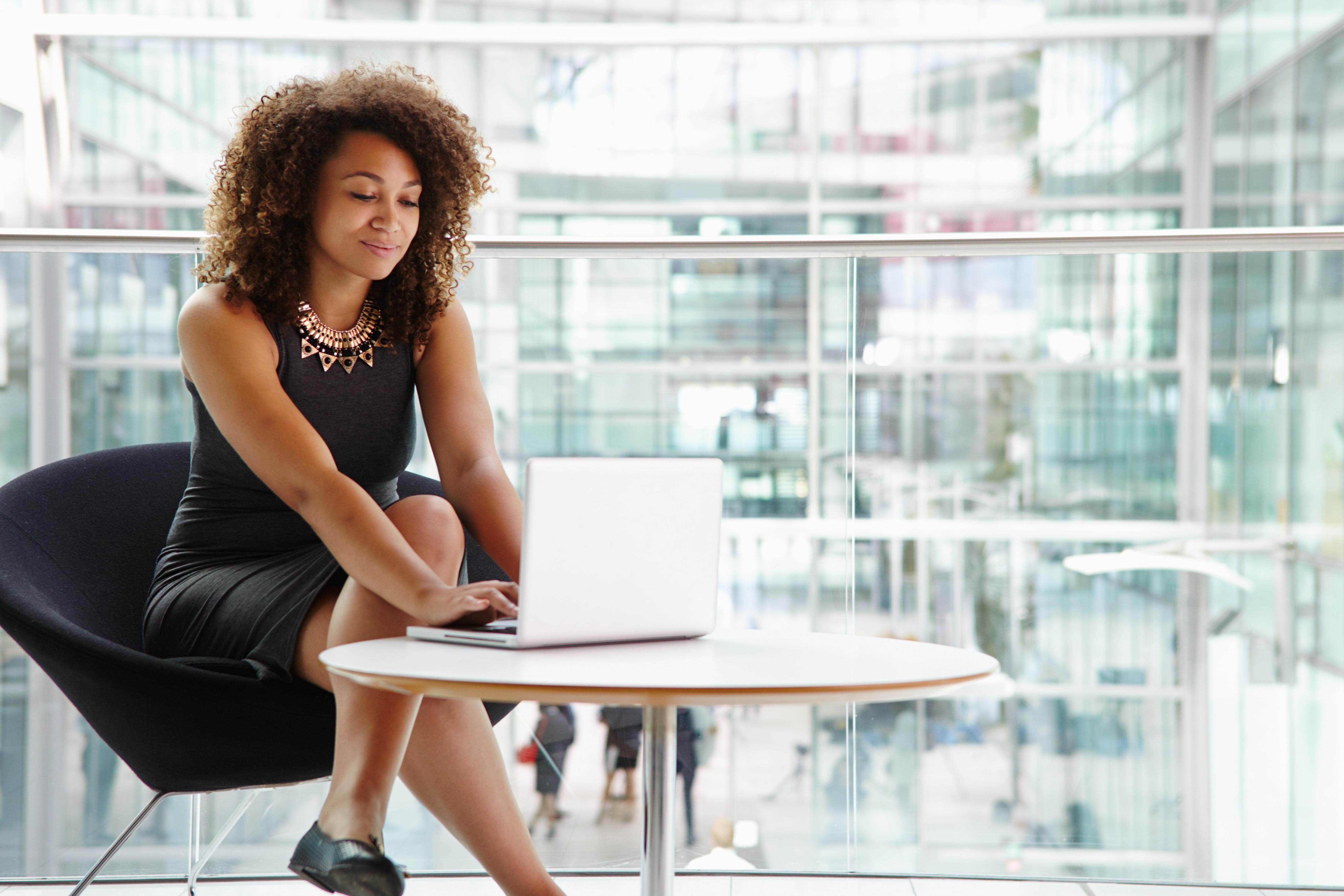 Recently, Carolyn April and Seth Robinson, senior directors of technology analysis at CompTIA, sat down with Cristina Greysman, chair of the Advancing Women in IT Community, to discuss diversity in the tech workforce, the perception gap, and how companies can turn talk about diversity into action.

Click below to listen to the podcasts, or keep scrolling to read highlights from the discussion.

The two-part conversation kicked off with an overview of CompTIA’s Diversity in the High-Tech Industry research report. The report highlights findings from a survey of 400 U.S. IT and business professionals employed at high-tech firms.

According to April, “One of the most interesting findings is the perception gap. A set of questions was asked about how people thought the industry was doing from diversity perspective, how their own company was doing, their own department, and drill it down a little bit. By and large, people gave the industry and their own companies pretty high marks."

Unfortunately, statistics from the Equal Employment Opportunity Commission don't support this perception. "It's quite obvious that everyone that said that their company or the industry-at-large is doing a fantastic job with diversity, it's more wishful thinking than it is based in reality," said April.

Greysman agreed, saying companies are doing a better job talking about diversity, so awareness of the issue is up.

But there’s still plenty of work to do, according to Greysman, when it comes to impacting diversity in terms of balancing gender and ethnicity in individual job roles and promotions and closing the pay gap.

“We still have a very long way to go. But it helps that we're at least having the conversation. I'll take that over where things were when I was early in my career, where it wasn't even on the table. To me, that's where I see the biggest difference,” said Greysman.

The point of diversity is not just to have a “rainbow of different sizes, shapes, and colors for the sake of it."

What’s important, April points out, is that "diverse thought, diverse opinion is what makes ideas and the discussion better. Right? And with every company becoming a technology company, we need to have our buyer represented in the creation process, otherwise we're not putting out products and service that are representative of the people out there making decisions to buy it or not.”

Finding the right candidates is key. “I think there's this connection between making sure the job role is crafted the way that it really needs to be, and that's a lot of hard work to figure that out,” said Greysman. “And then, finding the right candidates to fill that, and the other piece of it is, having that open mindset to entertain diverse opinions, and diverse backgrounds and diverse perspectives. That's really what you're aiming for because a healthy debate is what's going to get you to that better solution.”

From a Diverse Workforce to an Inclusive Workforce

The issue extends beyond the hiring and promoting of women and people of color. How does the culture need to shift in order to keep them at a company?

“There's a two-prong thing, there's the whole recruitment and hiring aspect, but there's the inclusion piece to this, that is probably least tended to within organizations. They go all about like we hired X number of African Americans, X number of women, and look at this, it looks really good on a sheet of paper. But it's what happens once those people are in your workforce, and all the efforts that you make around inclusion that keep them there, and also get the best work out of them, so that they are bringing those new thoughts into your company. So, you're benefiting from having this diversity, not just on paper as a quota, but in terms of real ideas that you can execute on,” said April.

When companies don’t do the inclusion piece right, they have a high attrition rate. In order to make diversity work in the office, there has to be buy-in from the top down.

“There's getting them in the door, but then what are we doing to create that environment that keeps people there..." said Greysman. "But then what are some of those mental and emotional culture aspects that you can weave in to how you do business as a company that make you feel more inclusive? And that's one of those things that has to start at the top. There's got to be executives that are practicing that, so that the mid-level managers are practicing that, so that the staff is practicing that.”

Another piece of the puzzle is salary. “One really black and white part of the problem that lands in inclusion, once you've got them in the door, making them feel welcome and respected is the pay,” said Robinson. “And we looked a little bit at pay gap in our study, not as extensively as some other studies, but I think it would be worth addressing the reality of the pay gap.”

“We definitely have some challenges,” said Greysman, “Again, I think there are mindset, cultural challenges that we have to get over. And companies need to say, ‘Okay. In order to get a promotion, here is the documented process.’ It can't be a gut feeling around who gets promoted or who doesn't. It's got to be a documented process so that anybody can hit those rungs. Not somebody who happens to have a really good sponsor in their organization.”

April agreed. “It is a very complicated issue, and our data from the study we did, the number one reason that women would leave a job is pay in equity. And that sounds very black and white, but the reality is... there are very few examples of it just being blatant pay and equity based on gender: We're going to pay that woman less than that man period. Because they're doing the same work, but we just pay men more. It's just not that simplistic, and it's a lot more complicated. I think one of the important things to take away here, as we have this discussion, is it's got to be something that comes from the powers at the top of the organization.”

Learn more about the Advancing Women in IT Community at CompTIA.