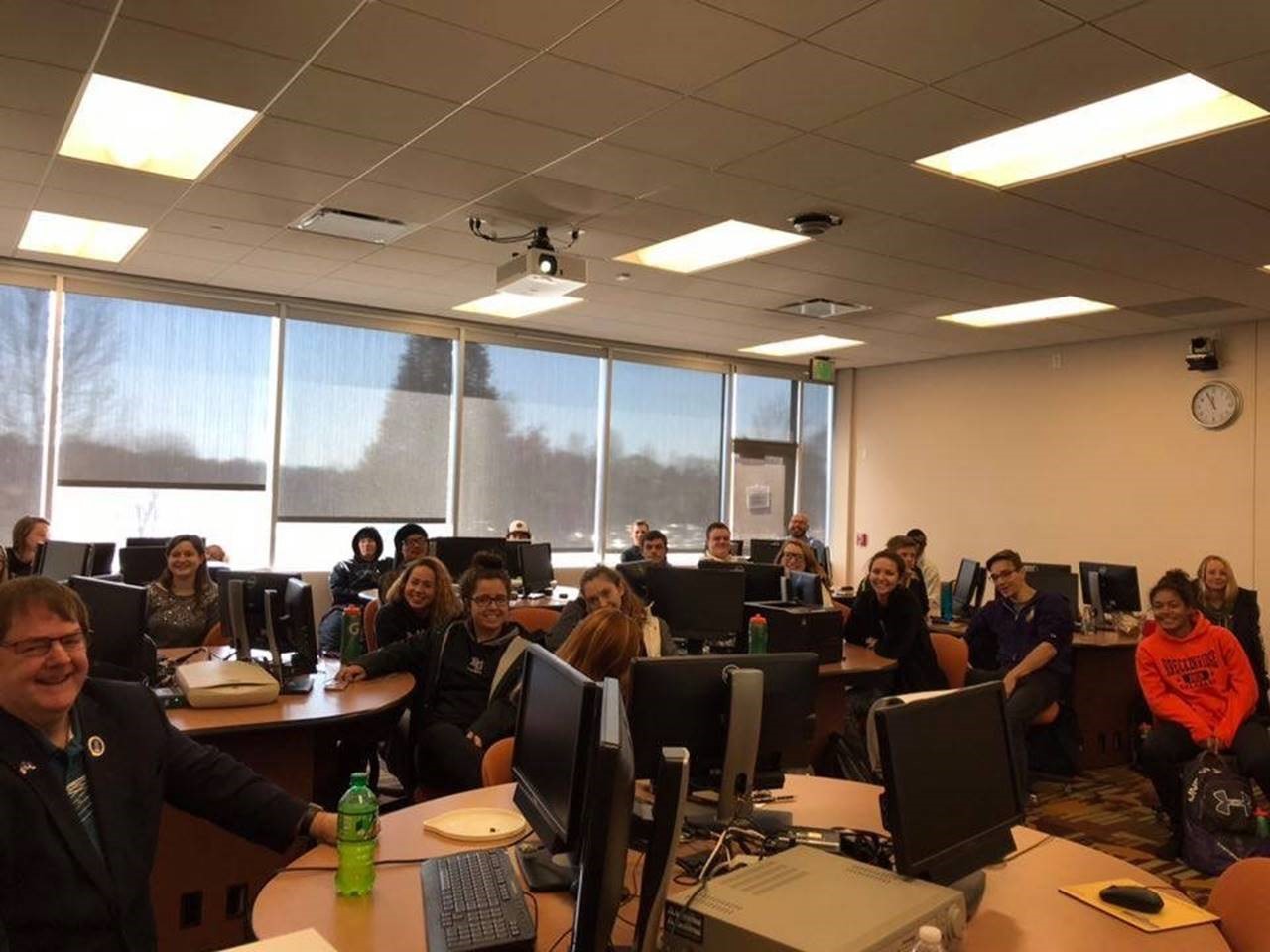 It is with great sadness that we report the passing of long-time AITP member George F. Kippley III, known to many as “Kip,” on March 3, 2019. Kip was recently profiled in CompTIA World magazine for his accomplishments and impact on both the association and IT students at Bellevue University. Read about his dedication to IT students:

Kip Kippley, president of the CompTIA AITP Omaha chapter, is dedicated to connecting students with the information and resources they need to leave school with both a diploma and job, which has naturally led him to encourage his students to get involved with the association.

Kippley’s IT career began in the 1970s when he joined the Air Force to work on mainframe computers in a command center. From there, he transitioned to a civilian career at ConAgra Foods in Omaha, Nebraska, where he worked in a variety of IT roles for 17 years. During that time, Kippley pursued a master’s degree in information systems at Bellevue University. After receiving his degree, he became an adjunct professor at the school. 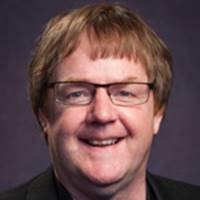 When ConAgra decided to relocate to Chicago, Kippley knew it was time for a change and followed his passion for teaching to a full-time position at Bellevue. Currently he is an assistant professor and director of the school’s innovative, hands-on Systems and Network Administration Program (SNAP).

“There are so many things I share that come from CompTIA AITP,” Kippley said. “We recently had a discussion about DevOps, so I was able to take Job Pulse data and show the students that in Omaha, the number one job is Java development. We’re also able to partner with other chapters and organizations, and that collaboration gives students the opportunity to hear speakers and presentations on a variety of technical topics.”

Like CompTIA AITP, Kippley is focused on not only developing students’ technical skills, but also teaching soft skills like communication, collaboration and leadership. The results speak for themselves: Kippley cites success stories – a student who transitioned from trucking to a network administrator position; another student was able to step into Kippley’s senior IT role at ConAgra.

“A lot of the students who enroll are already in IT, but because they don’t have a bachelor’s degree, they can’t advance or move into management,” Kippley said. “A lot of companies today are expecting certifications, experience and a degree. SNAP, along with CompTIA AITP, offers students the opportunity to gain all of the skills necessary.”